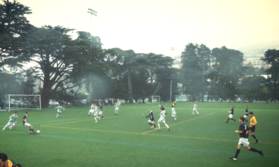 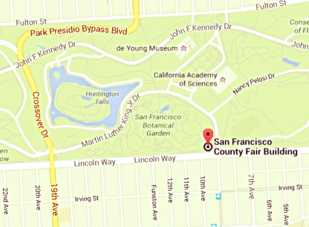 ​WHAT ARE WE VOTING ON?

This is an important election for the San Francisco youth soccer community, as the new Directors will need to re-define SFYS’ role and mission, prepare, with input from members, updated Bylaws to be considered for adoption by members and oversee its normal operations.

The AGM is the Annual General Meeting where SFYS team representatives come together to vote on proposals, elect league officials, discuss issues, and award coaches and referees for exceptional work. Over the past several months, old and new members of the SFYS Board have worked collaboratively, with input and support from nonprofit legal counsel, to formulate a plan and process for holding an election of Directors that complies with both California nonprofit law and the current SFYS Bylaws.