ZERO TOLERANCE approach to Referee Criticism
League Rules contain a flat prohibition against criticism of referees by coaches, parents or any other participant on the field of play. The FPC takes violations of this prohibition very seriously, and evaluates allegations of rules violations involving referee criticism from the point of view of the conduct experienced by the referee and not the intent of the participant.

What are consequences of a disciplinary action?
One of three types of sanctions for rules violations:

HOW TO REPORT A GAME DAY FAIR PLAY ISSUE

What is the Fair Play Committee?
It is the league’s discipline committee, a committee of volunteer SFYS Board Members.

What are disciplinary review issues?
On the whole, SFYS has had very few disciplinary matters. However, every year there are some incidents. Coaches arguing with referees. Parents howling and criticizing referees. Opposing coaches arguing with each other. These and other unsportsmanlike actions are not tolerated whatsoever.
Depending on the severity of the matter, coaches and spectators can get a warning, probation, or suspension. Suspension might be for one game, two, or four - and if a second violation, can last the entire soccer year.

After each game, each coach will File a Game Report via the Affinity system.
Log In, find your team(s), select your game, and let us know the results as well as any relevant game information (referee, field, other team, quality of play, etc.). SFYS takes game reports very seriously, for bracketing. If the scoreline does not reflect the game, make sure to let us know why. 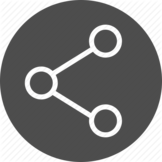 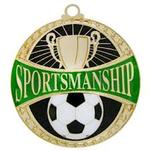 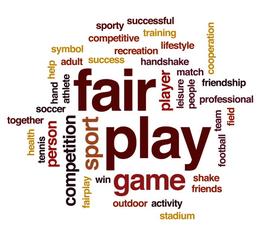 Almost always, Fair Play incidents arise because a grown-up felt righteous anger in defense of children - the person felt that the referee had cheated his or her team, or felt that one tackle had been too hard. Let the referee call the game. If you ever feel that your children are not safe, the appropriate thing to do is not to argue with the ref or the other coach. Always de-escalate, never escalate.