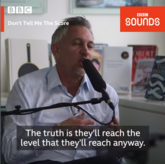 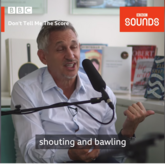 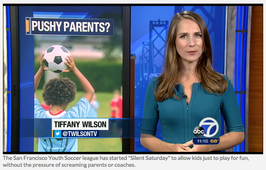 How are you preparing your teams? 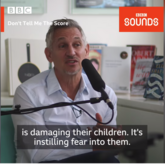 At the league's Annual Meeting in January 2001, the coaches voted to have "silence" on one Saturday per season: a "Silent Saturday". The coaches recognized that the vast majority of parents just cheer for the kids and the kids love that cheering. However, the coaches felt that the loss of the cheering for ONE game was worth it to meet the following objectives:

For Coaches of Varsity, Upper House + 4th Grade and above: